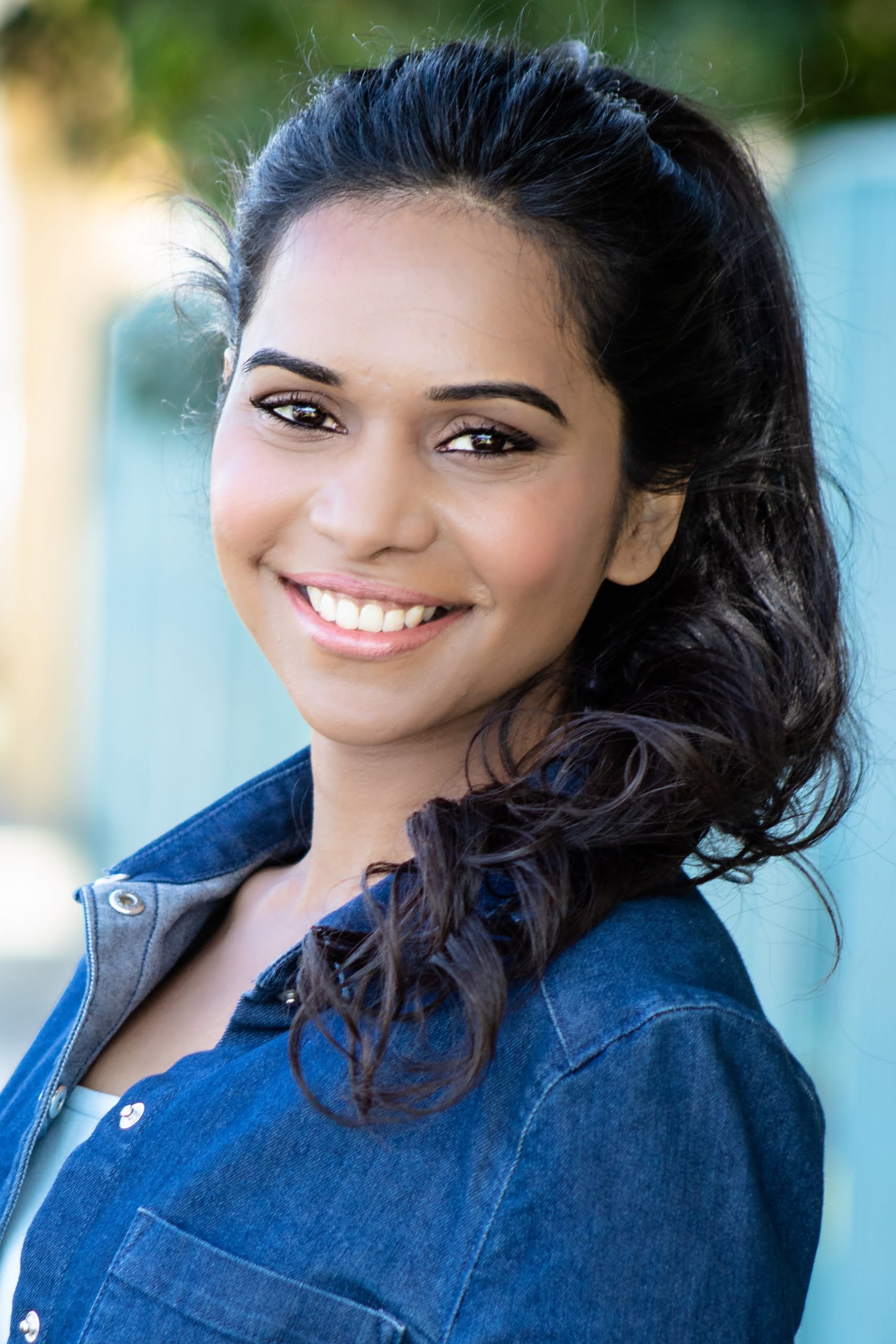 Auditioning is a necessary and unavoidable process for the beginning of your acting career, especially in Los Angeles. However, you should not consider auditions as a job interview. It is a chance to start doing what you love the most. It is a chance to begin creating new characters and to get used to performing in front of the audience.  Still, auditioning, especially in Los Angeles, maybe stressful process as casting directors will gather in a room watching your performance. Here are some tips for you to gain an insight on how to audition for a role in Los Angeles.

The first thing you need for an audition is to arrive not less than 15 minutes earlier to enter the casting room. According to Los Angeles asting directors, there are several things you should prepare before the audition:

As Konstantin Stanislavski’s method of acting dictates, “The actors’ job is to inhabit the characters they play.” This quote applies not only to confirmed roles but also to auditions. In fact, it is essential to have that task completed for the audition to have more chances to get the part. Having done the character research, you will build a reputation of a professional actor for yourself.

If the casting director does not consider you for the role you auditioned for, you may get another one if you know the script well. Your knowledge will make an impression on the casting crew. And you will have a chance to demonstrate yourself as another character. Tom Hiddleston, for example, first auditioned for the role of Thor in Marvel’s “Thor.” However, the Los Angeles casting directors did not see the Thor in Hiddleston. They suggested him to play Loki, as he knew the plot very well. So, follow the example of Tom Hiddleston, and go to the audition maximally aware.