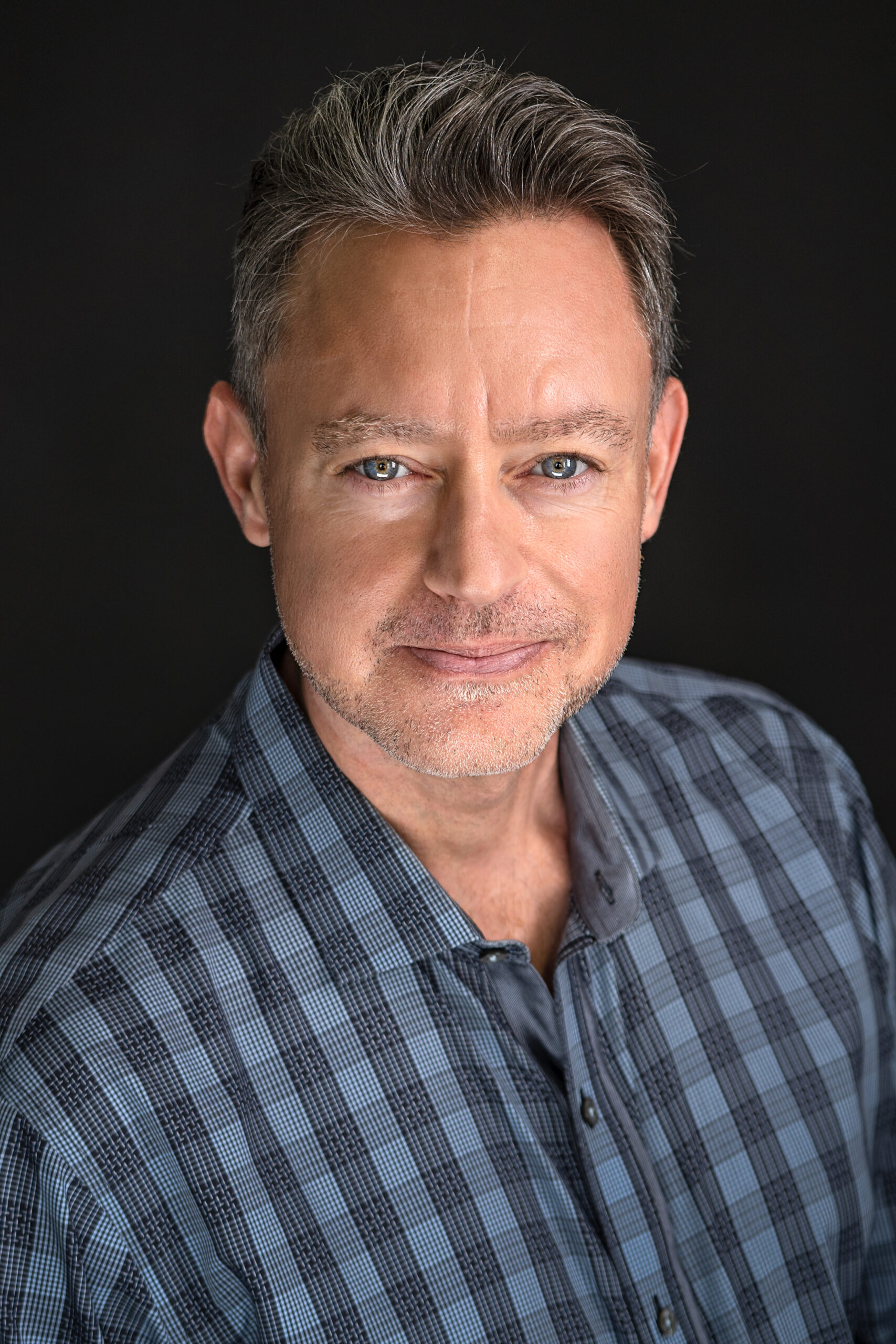 This is a fantastic method for you as an actor to develop. You learn the discussion of real actors about their actual roles. These discussions include both analysis and evaluation. You will also have the chance to learn about the experience of actors such as Tom Hanks, Gary Oldman, John Boyega, and James Franco at a roundtable discussion.

In these videos, famous actors and actresses talk about the behind the scenes of the movies they have recently made. This is a good chance for you as an actor to understand how to prepare for your future prominent roles. You will learn about acting routines such as arriving at the set or getting photos from Los Angeles headshot photographers.

Very current and newly updated information in the acting industry

And of course, Hollywood Reporter never misses the premiers of new movies. Following this Los Angeles Acting youtube channel, you will be informed about all the news in the cinema industry and famous actors’ lives.

As you may have understood, Hollywood Reporter is not a channel where Los Angeles YouTubers educate you. This is a channel that is required to subscribe to being informed about the latest updates in the acting industry, the part of which you are going to become soon. Click here to read the full article.