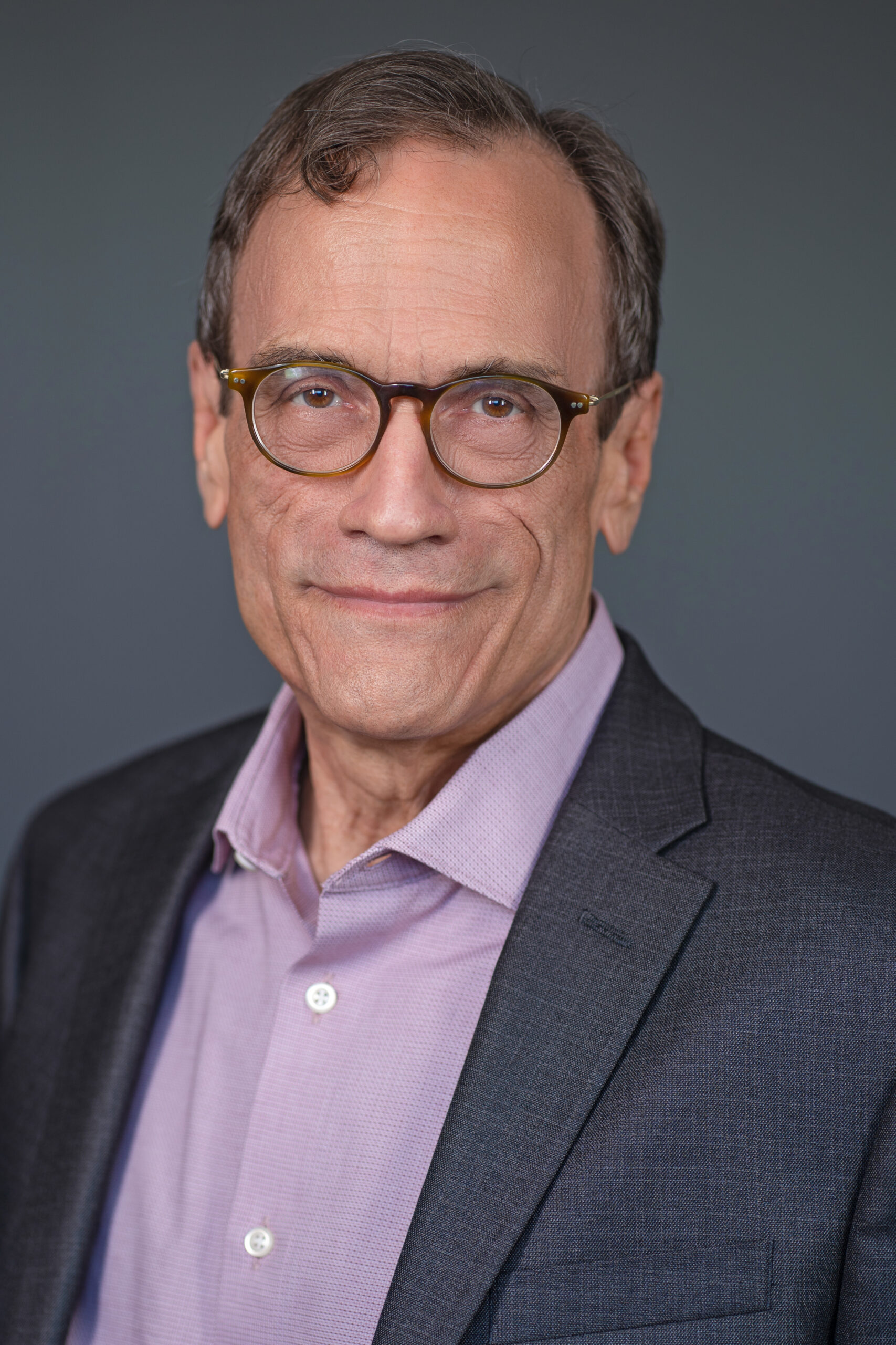 Well, nobody said that becoming the new Meryl Streep or Tom Hanks starts with a lead role in a movie. Absolutely not! All the actors start with small characters where they appear for a couple of seconds in a crowd. Brad Pitt played an extra in a movie called “Less Than Zero” and he got only $38 for his role. Who could even imagine that this guy would appear in 2 Quentin Tarantino movies? So, don’t ever underestimate the job of extras and apply for Los Angeles casting calls for extras.

At the beginning of your acting career in Los Angeles, the work as an extra in an effortless and rapid way to get into more substantial roles in movies. However, of course, everything depends on you. You should take that role of an extra really seriously. Try to impress the director. Try to do everything so that the director notices you. Show off all your skills and demonstrate a massive interest in what you are doing. Grab the attention of the director and the crew, and maybe they will consider you for more prominent roles.

It will be unrealistic to say that the job of an extra is the key to a successful acting career in Hollywood. Don’t take it too easy. It should serve you like nothing else but a boost to achieve higher goals and be only the first step of a ladder leading to peaks such as the Academy Award for best actor or actress.

Today, the Internet allows us to have quick and easy access to the information you are looking for. The acting career in Los Angeles does not start from the top. You have a colossal path to go through before you reach your goals and become a famous actor in Los Angeles. You should start your way by preparing a good resume, which includes a beautiful headshot by a Los Angeles headshot photographer, and then start filling in your acting experience. This experience should be vibrant, and for that, you should respond to all the Los Angeles casting calls you come across.

Take real steps to find casting calls and sign up to the websites and follow acting social media accounts that I presented in this article. Be very active: participate in events and never ever stop networking. Participating in acting auditions in Los Angeles is crucial for your acting career, so do that as much as it is possible, and you will become the Meryl Streep or Tom Hanks of the future.